Your 10 and 95 Improvement Plan

You are here:
News 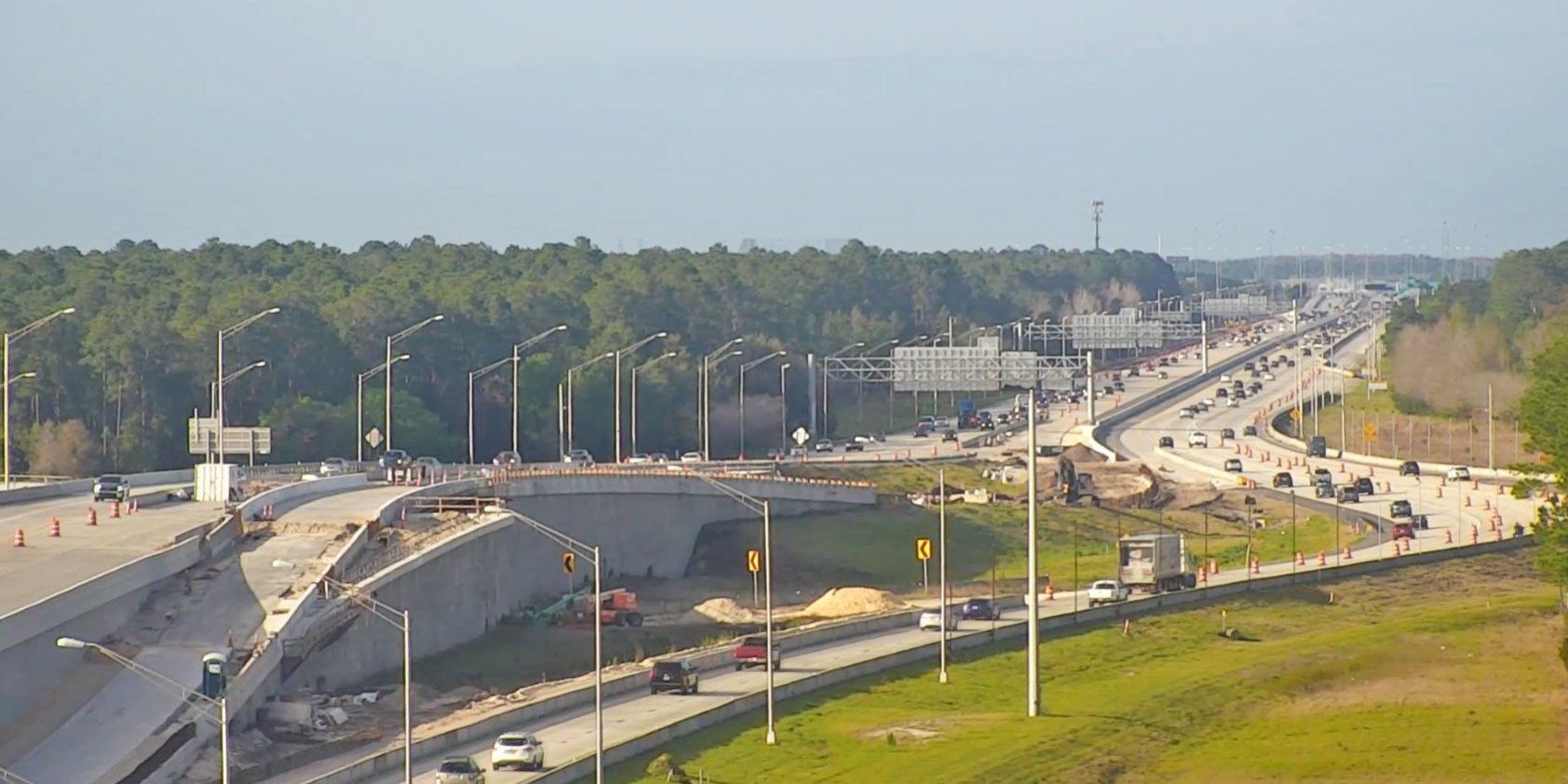 Operational improvements and enhancements will be made to the interchange at Interstate 95 and Interstate 10, the Fuller Warren Bridge, and along the east side of U.S.17 northbound between McDuff Avenue and Rosselle Street.